The Limits of Tolerance

I'm sorry to see that Robert Finicum lost his life to his beliefs.


Finicum "took off" in the pickup with the remaining passengers. He said Payne and Cox described encountering a police roadblock about a mile north on the highway and apparently tried to get around it, becoming stuck in the snow.


"When he exited the vehicle, the rear wheels were still spinning," McConnell said. "He charged at law enforcement" and was shot.

My sorrow is mitigated by the joy I feel over the arrests of a number of the Bundy Seditionists.

And here is a link to the new leader of the pack.

Jason Patrick, a former roofer from Georgia, finds himself the leader of the remaining occupiers at the Malheur National Wildlife Refuge.

He said Wednesday that he isn't sure how the occupation, now in its 26th day, will end, but still hopes for a peaceful resolution.

May I suggest you come out with your hands up and no weapons?

Police have cut off the refuge headquarters, 30 miles southeast of Burns. Roadblocks near the bird sanctuary's entrance stop traffic going in, but police have encouraged anyone at the refuge to leave.

Roughly six miles away, police set up a secondary roadblock, threatening to arrest anyone but landowners who try to go past.

It's not as easy as some may believe to take on a tyrannical government. 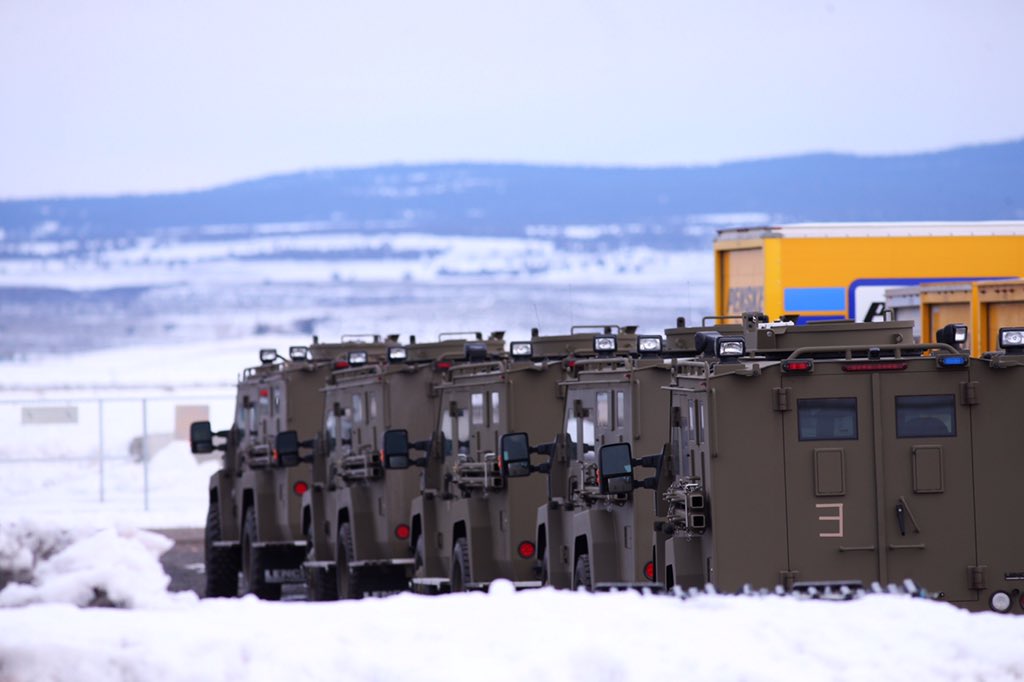 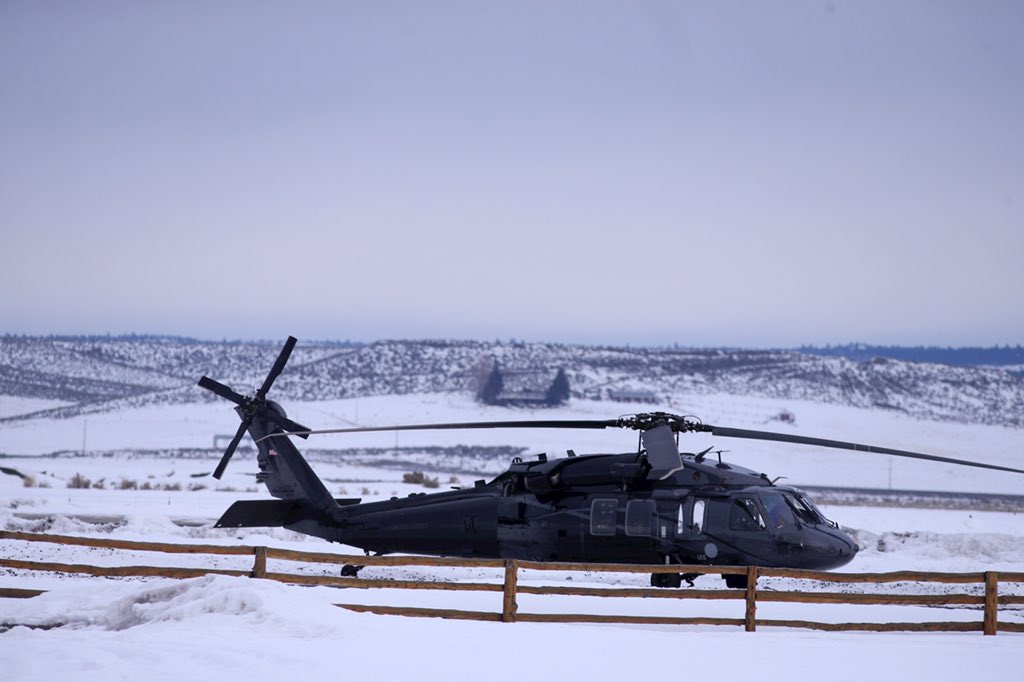 Do you have a Black Hawk helicopter? Do you have armored vehicles? I saw somewhere a guy suggesting that the effort was going to be like the Viet Cong. See, there the problem is that you need the people on your side. Did the Bundy Gang ever have that? No.
Posted by Kevin Robbins at 12:53 PM

Labels: Fuck the Guns, May the Militias Get Schlonged