Some Ideas for Stopping the Insanity

Just want to put a link up to a piece at CSM.

While it often is left out of political rhetoric, America has seen dramatic successes in quelling violent crime in the past century – from the elimination of lynchings to decreases in domestic violence and child abuse, from declines in cop shootings and gun homicides, which have dropped 49 percent since a peak in 1993, according to Pew. Considering progress made in reducing other forms of violence, Americans and their institutions aren’t quite as powerless as it may sometimes seem to, if not eliminate, dramatically curb what’s become a numbing kind of new normal.


At the same time, it’s clear that any broad-based attempt to address mass shootings as a societal ill will have to involve several factors. Chief among them is compromise among political partisans and a greater willingness to accept advances in science, forensics, mental health screening, and gun safety features. 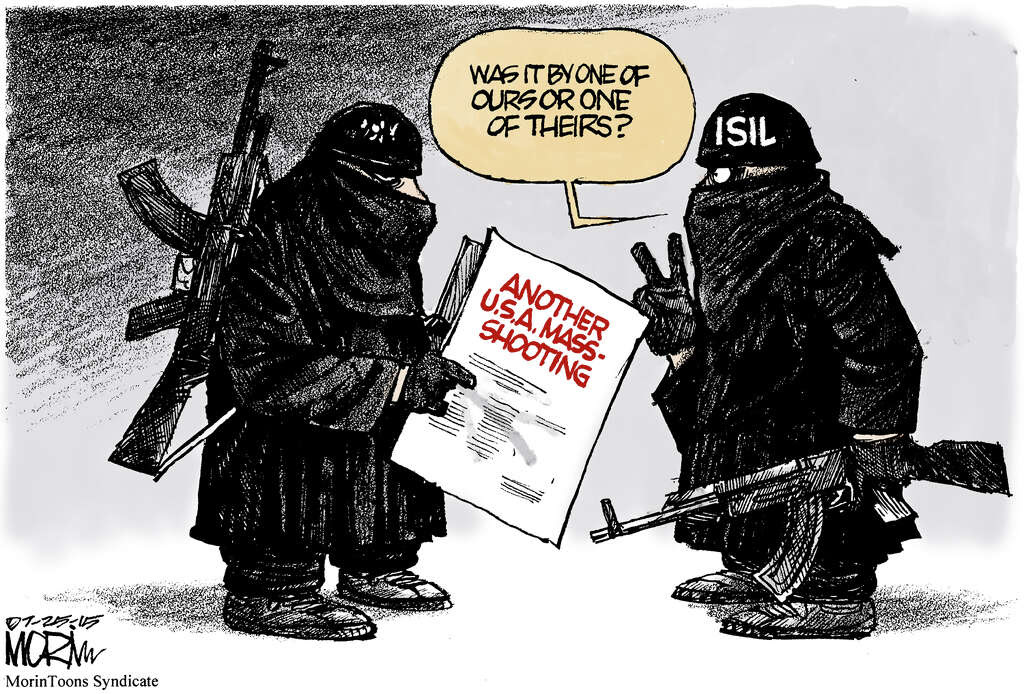 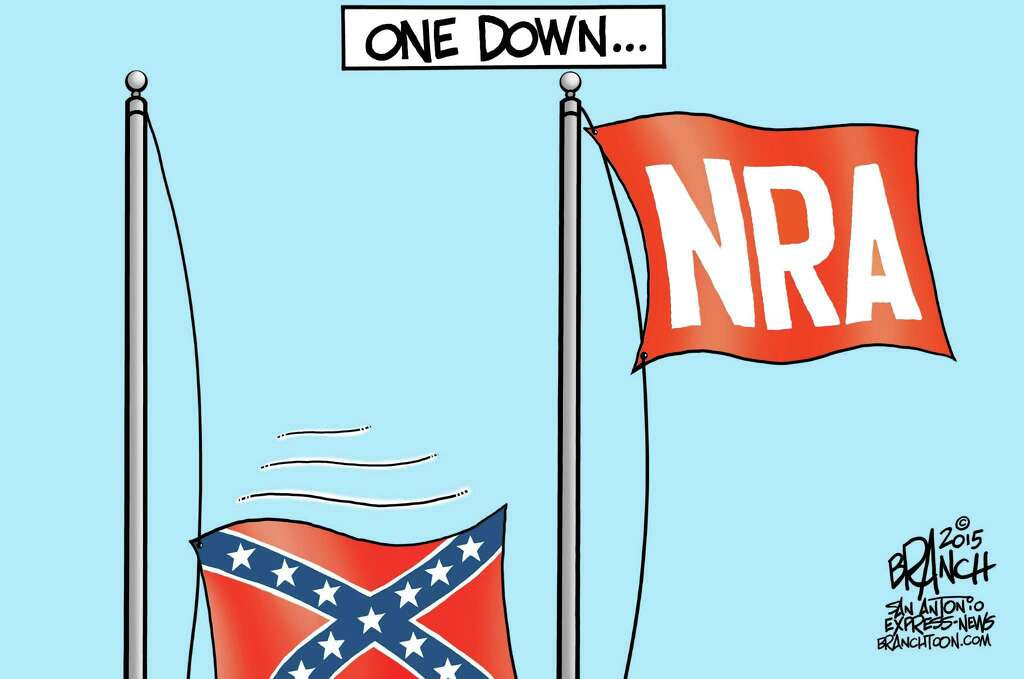 Posted by Kevin Robbins at 1:13 PM