During her visit, Obama is expected to announce a new $200 million US-UK partnership to support girls' education in countries affected by conflict, including the Democratic Republic of the Congo, Sierra Leone, and Liberia. Launched in March, the Let Girls Learn initiative will support teacher training, girls' leadership camps, and other community-based programs around the world.
…


Educating girls isn't just a moral issue, but a public health issue, a national security issue, and an economic issue, Obama argued, making the case that educating girls leads to lower rates of maternal and infant mortality, combats violent extremism, and can boost both individual earning power as well as an entire country's economy.

Photos for the FLOTUS: 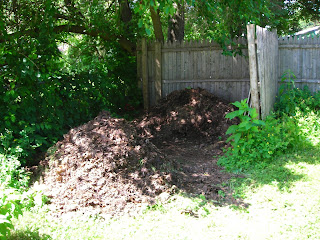 You can never have too much compost! 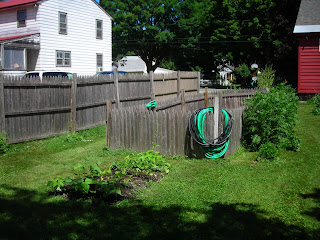 Bean patch in the foreground and tansy to the right of the hose. 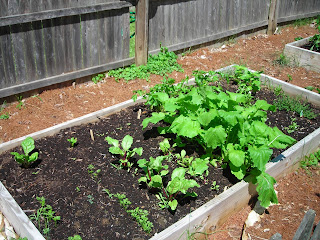 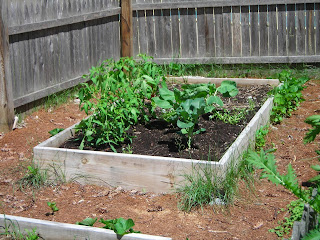 And yet another raised bed. 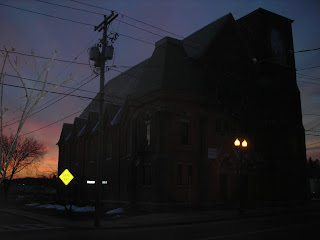 The church that gives Church Street in FE its name.

If you click'em, they should get bigger.
Posted by Kevin Robbins at 1:27 PM