More Things To Be Optimistic About

Because I listen to the mainstream press now and then, I came to believe the Dems have a "weak bench."

Thanks. That's all I really needed was reassurance. And you have examples, too.

O'Malley seems very nice. Pretty sure that Warren has said no fewer than a million times that she's not running. And I know that I don't trust our governor with something as big as the US. I would dearly love to see wingnut heads exploding when Franken was sworn in as prez. I adore Kirsten because she fuckin' slayed that SOB Sweeney. And she's been real impressive since then. Stacked up against any Republican they look good to me. Hope they do to a majority of my fellow citizens.

Thinking O'Malley is running for vice-president maybe, but he does sound reasonable. Far as I know he's not as corrupt as governors to the North of him.


But there is O’Malley, and he’s getting a turn in the spotlight now that Clinton is seeming embattled. He’s trying to make the most of it, but he’s frustrating the media by refusing to kick his rival while she’s (sorta) down. In a 15-minute “Morning Joe” interview Thursday, the crew asked him about Clinton’s email issues five times. He mostly deflected the questions – “I don’t feel compelled to answer that,” he told a persistent John Heilemann — trying to turn the conversation back to his ideas about growing the economy and narrowing income inequality.

Good use of the word "compelled."

And omigod, we're not a Christian nation anymore. See the link for all the blasphemous details, suffice to say many are joining me in choosing alternatives. After a flirtation with Druidism, I've settled on being a non-practicing Taoist. 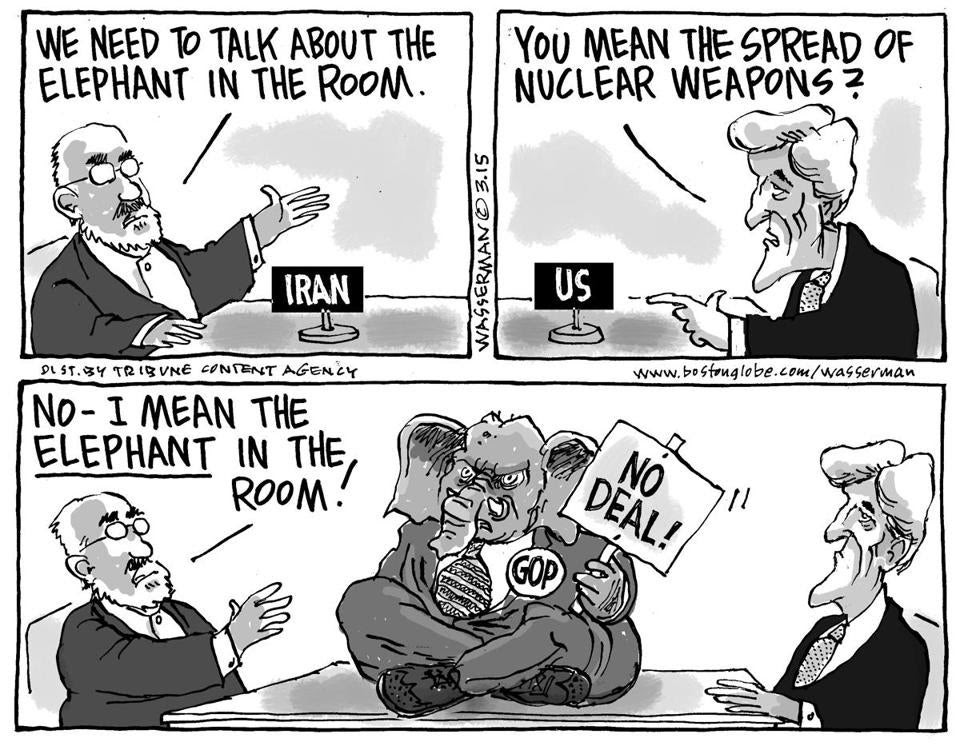 What?
Posted by Kevin Robbins at 1:35 PM