Admittedly that title could refer to me. I am the eternal optimist. But it, in this case, refers to Jennifer Rubin.


Obama is now committed to a strategy that isn’t working. He’s left to unleash his attack dogs and to pray for a miracle. Maybe the economy will rebound. Perhaps Romney will implode or pick a Sarah-Palin-type for vice president.

As evidence of the coming Willard landslide she points to the Obama campaign asking for contributions and running attack ads.

Why has the Obama team been publicly wailing about losing out to Mitt Romney in the money race? Why would the president accuse his opponent of not merely being wrong or unqualified but criminal? After all, the polls are tied, so why so much worry in Obamaland?

And the ads the Obama campaign ran were not just negative.

Virtually all of the ads were viciously negative, and judging from the number of Pinocchios they’ve racked up, continually and materially false.


But it didn’t work. Romney and Obama are still deadlocked. (The AP quoted Republican operative Carl Forti: “I don’t think . . . [Obama’s] got a choice. He has to try to change the dynamic now, but the polling indicates it’s not working. He doesn’t appear to be making any headway in the polls.”)

Just how bad does it look for the president?

“President Barack Obama’s campaign has spent nearly $100 million on television commercials in selected battleground states so far, unleashing a sustained early barrage designed to create lasting, negative impressions of Republican Mitt Romney before he and his allies ramp up for the fall.” Think of it like the Confederacy’s artillery barrage on the third day of Gettysburg before Pickett’s charge — you have to in essence disable the other side before the charge begins or its curtains.

Somehow it seems ironic to be comparing the re-election campaign of a black president to a military campaign conducted by the losing side in a war to sustain slavery in this country. But that could be just me. Maybe Ms. Rubin is one of those right wing folks who think the Civil War had nothing to do with slavery.

Anyway I was getting all despondent about the coming Romney regime so I went over to the folks at Gallup and guess what.

And it almost looks like they're moving in opposite directions. 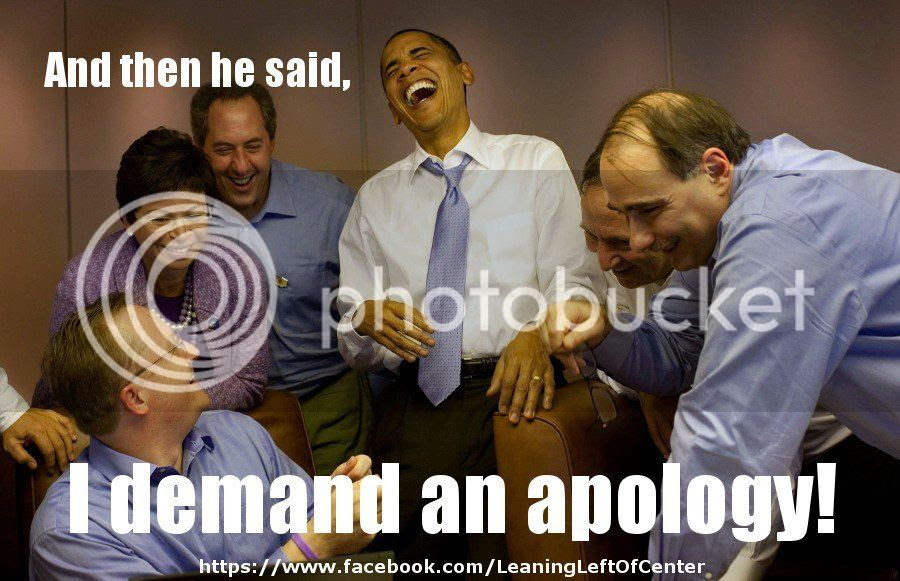