Hopefully enough time has passed so we can mention the shooting that wounded Rep. Scalise. As I write this, he is still hospitalized. We all wish him a speedy and full recovery. I also wish him and our representative a speedy change of heart.
Mr. Scalise has received $18,900 from the NRA and Ms. Stefanik, $4000. Much has been said, in the wake of the shooting, about the lack of civility in our discourse. The NRA sells a T-shirt with an eagle clutching a rifle. The slogan is, "Because you can't fist fight tyranny." Classy. We have a healthy enough system of government and a free press to prevent tyrants from taking root. It's worked well so far and seems to still be.
Maybe it's time for Congress to make gun policy without the aid of these lobbyists for the gun industry. Would merchants of death have been uncivil? It's past time to get rid of the Dickey Amendment prohibiting funding of the CDC to reduce gun deaths. Jay Dickey himself, before he passed, called for its repeal. How about our reps doing the very least they can to address the problem? They can do it while they wait for the white puffs of smoke from the Senate chimney portending the "new and improved" AHCA. 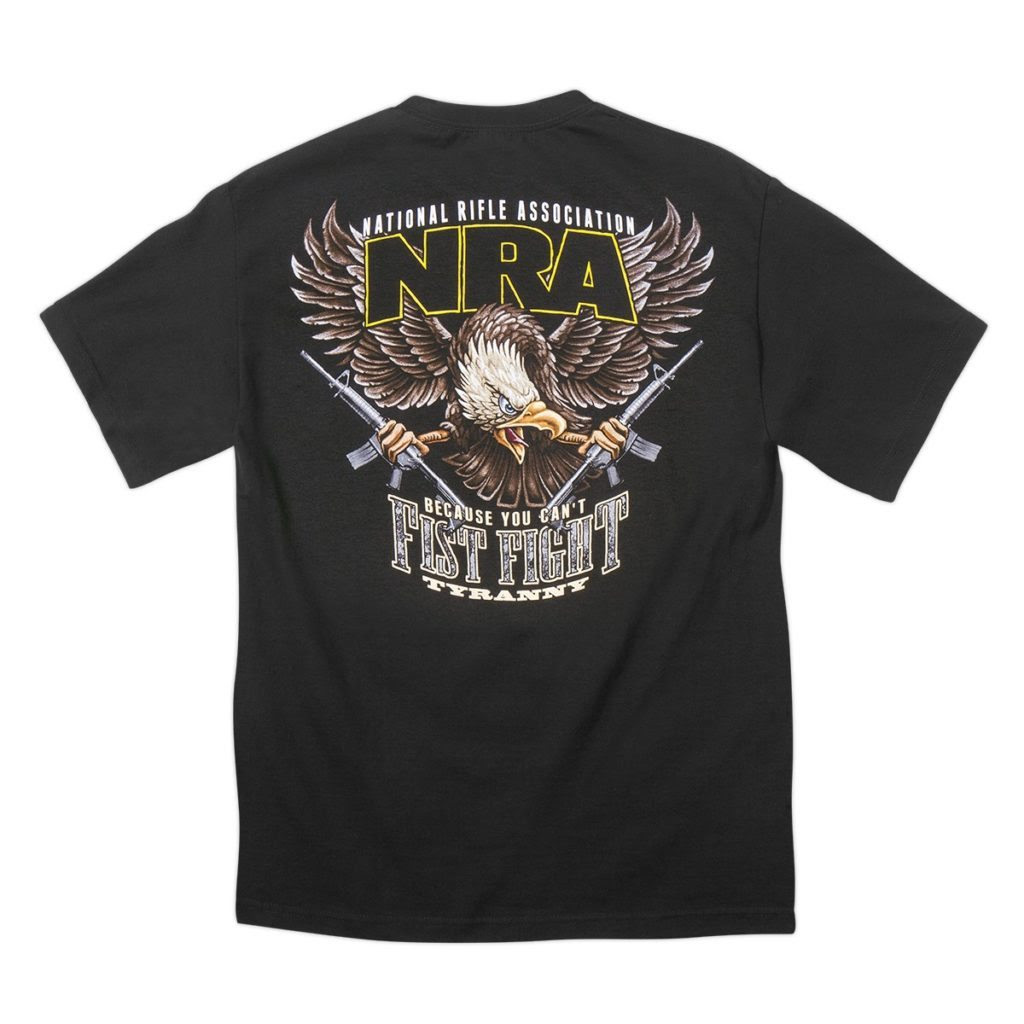 Posted by Kevin Robbins at 1:43 PM