Tuesday was a beautiful day here in Andrew Cuomo's Northern Kingdom. Everything else (nearly) about the election pissed me off so much, I was actually glad he won. Nearly is because Carrie Woerner was a bright, shining light. Anyway, had to harvest my leaves that are finally dropping. When Baal gives you leaves, make compost. 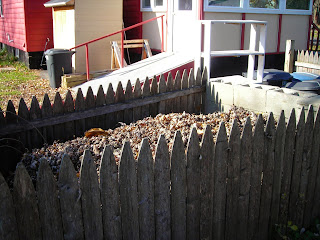 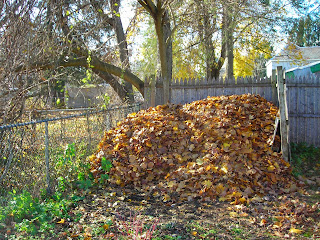 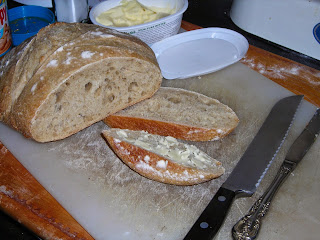 That's a wild yeast sourdough, a levain if you will. And it's a good thing I got those leaves up on Tuesday because the weather is changeable here in Utopia. 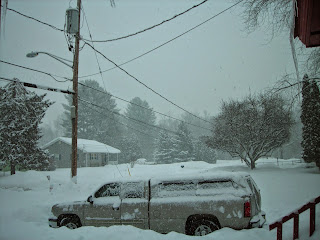 Actually, that was on my camera. It's from last winter. A chilling reminder of what's ahead. The Kindle and my pantry are loaded, though.